Everyone deserves a chance to play baseball.

It is the mission of The Miracle League of Dane County to make that happen for children with disabilities.

A mission born from a passion.

Founder and Executive Director, Bill Schultz, had a passion for baseball as a boy. He and his neighborhood friends played pick-up games at an empty corner field all summer, every summer.

When the boys turned 8 they became eligible for local Little League tryouts. The boys went through hitting, fielding, and throwing drills. Bill excelled at the drills, but when he and his parents arrived the next day to learn Bill’s team assignment, Bill was devastated to learn from the league commissioner that he would not be allowed to play in the league.

Bill had a physical disability that the commissioner felt could hurt Bill or others. Due to congenital deformities, Bill’s right leg had been amputated shortly after birth. His left arm and hand were shorter and smaller than normal. Since the age of two, Bill has worn an artificial limb. Despite developing substantial mobility, Bill was denied the chance to play baseball—the game he loved. 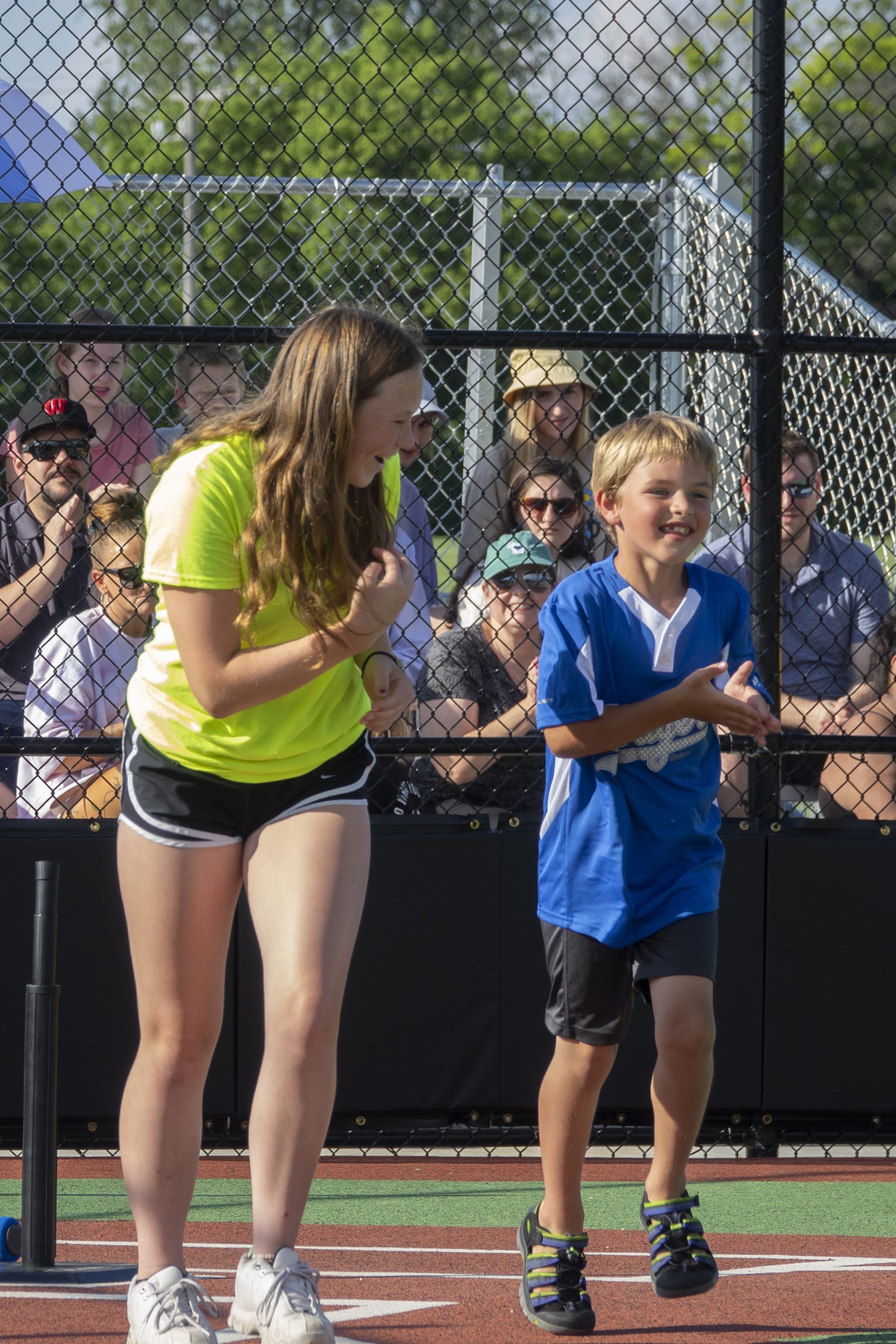 In 2018, Bill and his wife were watching an “Inspiring America” segment on NBC Nightly News about a national organization called “The Miracle League” that helps communities build an inclusive baseball field for children with physical and/or cognitive disabilities. The field features rubberized turf so children with wheelchairs, walkers, or difficulty walking can experience the game with the help of “buddies” (volunteers who help each child hit, throw, field, and score a run). Imagine the joy that brings to the children and their families!

The opportunity to help disabled children experience what he was unable to do as a child inspired Bill to bring a Miracle League field to Dane County—and that dream is becoming a reality. The Village of Cottage Grove offered land to build the field at Bakken Park as part of the village’s expansion plans. Over $ 500,000 was raised to build the field. Construction began in the fall of 2020 and Opening Day was June of 2021. 96 children participated in our inaugural season.

The Miracle League’s slogan is “Everyone Deserves A Chance To Play Baseball.” Your support will change the lives of some very special children and their families. Please donate through the website. The Miracle League of Dane County is a 501(c)(3) non-profit-organization in Wisconsin. 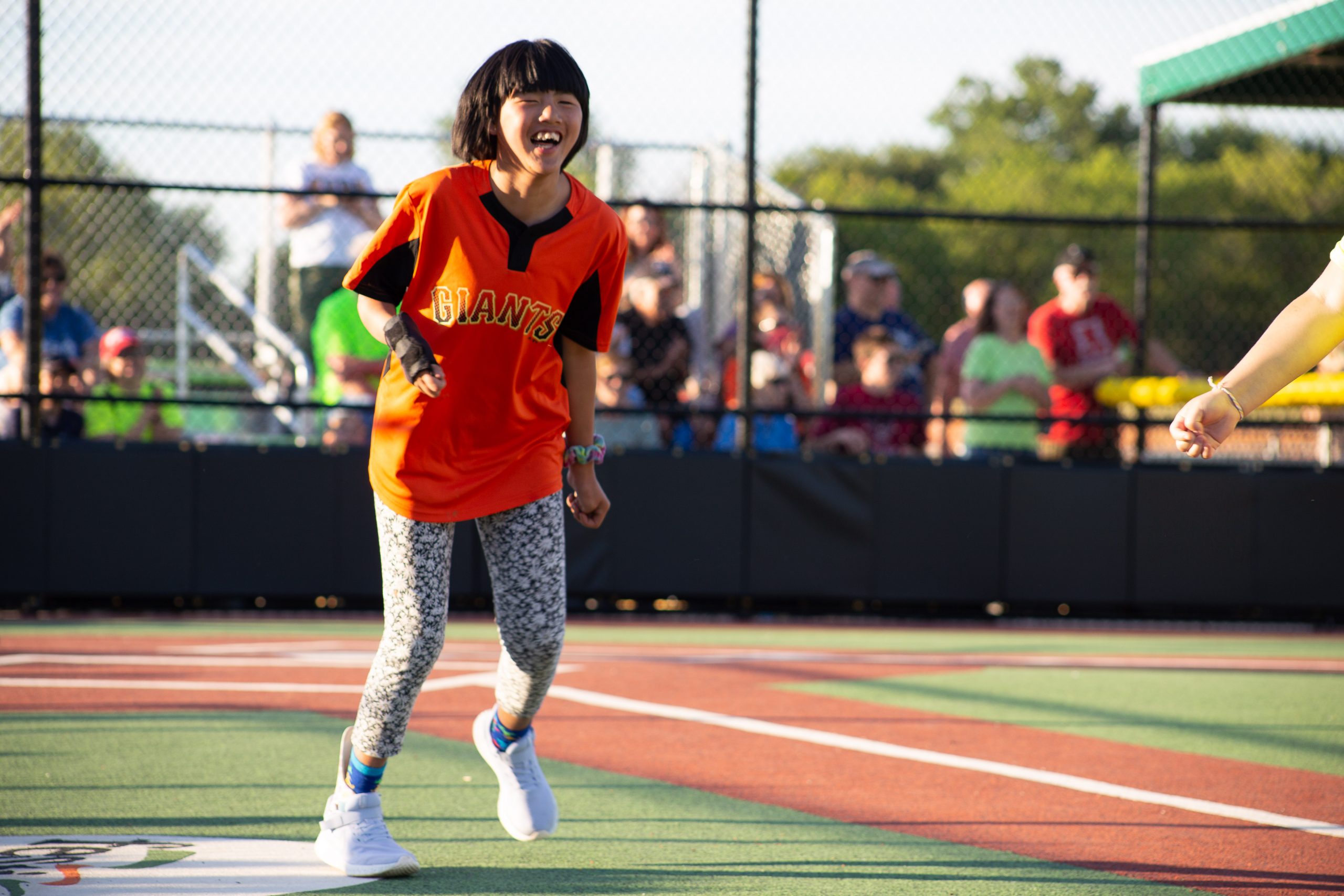 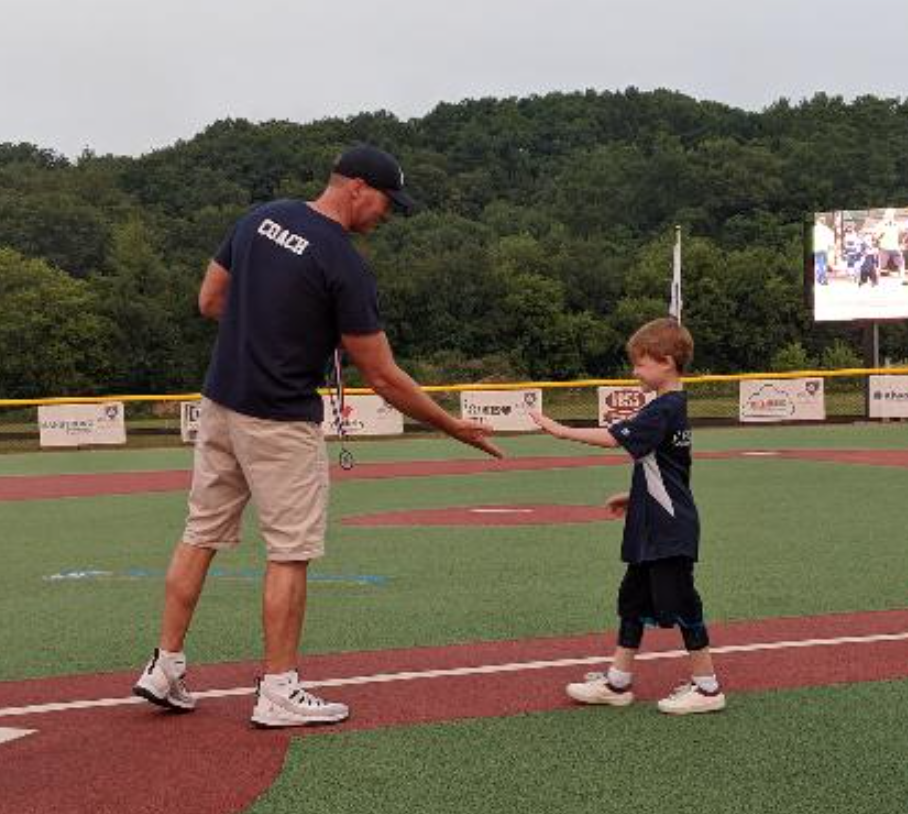 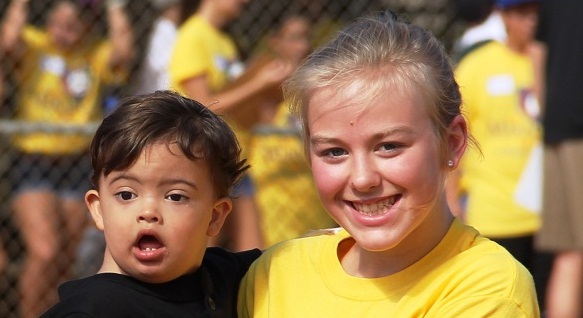 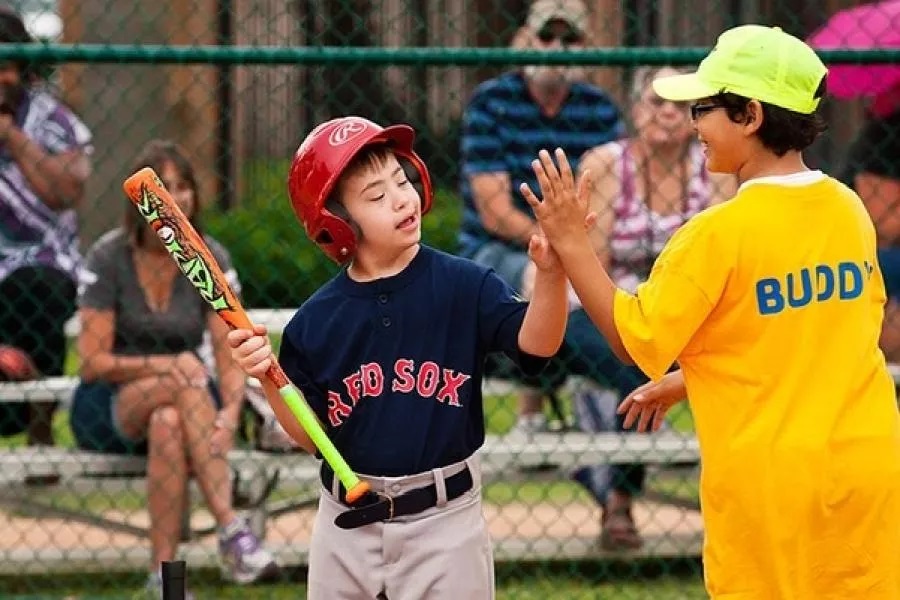 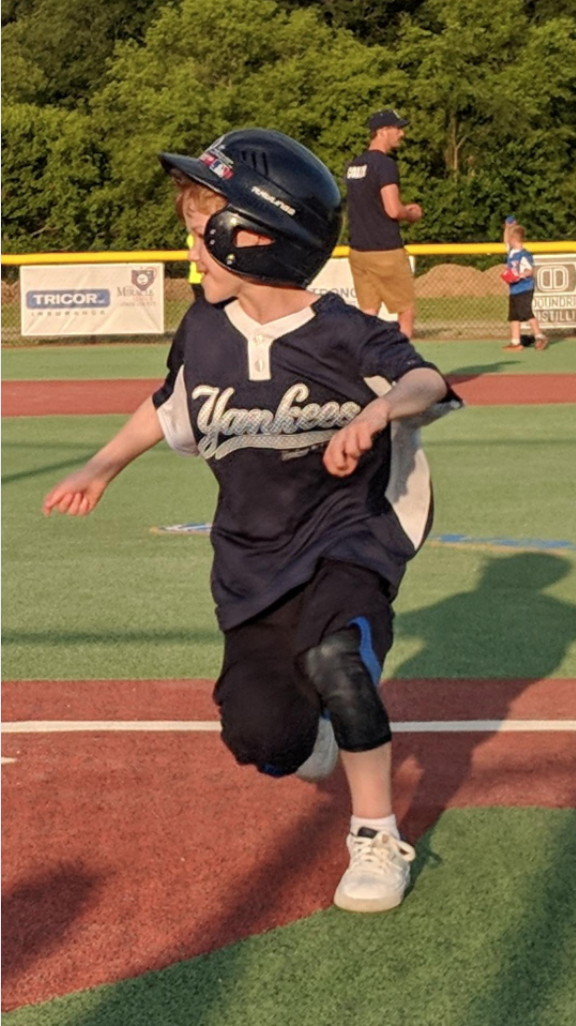